Daytona Lagoon - Summer fun for everyone!

Yesterday was my first time going to Daytona Lagoon. Yes, I have lived here in the area for seven years, but I've never made it there. My kids had been there before with dad, but I never went. Last November on Black Friday we purchased the discounted annual passes for the water park and yesterday we broke them in for the first time.

I thought all my time would be spent in a nice shady spot reading my book. I am not much for swimming, so I didn't think I'd be in the water much. We spent four hours there and I was in the water for 1.5 hours of it, which was far more than I had imagined I would be. I actually enjoyed the place! I spent most of that time going round and round on the lazy river. Once I was done I sat in the shade reading my book, but the kids and dad continued going on slides and swimming around.

It was a Friday, so there were lots of summer camp programs there (too many), but we still had a great time. Next time (probably next week) we will go on a different day to avoid all those campers.

Some good things to note... they have plenty of shady areas for those of us who like to protect our skin. They have locker rentals (you pay $10 and get $4 back when you return the key). You can purchase a souvenir cup and keep refilling it for $1 (so take it back each time). With the annual pass 10 percent discount the refill was only $.90. If you have a baby and want to go just take a playpen. I saw a family set up next to the area where the smaller kids go on slides and play in the water. They were in the shade and had the baby set up in a playpen. It was a perfect set-up! You can take in some food in your bag, but they do also have snack bars. The prices at the snack bars did not look bad either. We ended up going to lunch at Johnny Rockets after leaving the water park (parking is in the same garage).

Two thumbs up for Daytona Lagoon! We had a fun time, I was glad there were plenty of shaded areas, and we will be back througout the rest of summer. I also appreciated how they had so many attentive lifeguards walking around. They were really paying attention and doing their job well. If you don't have season passes and want to check out Daytona Lagoon watch for their specials, such as their family fun night on Wednesday's.

Here are some pictures of Daytona Lagoon: 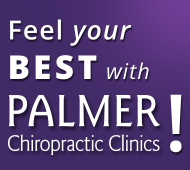 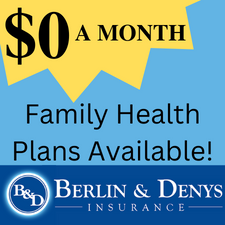 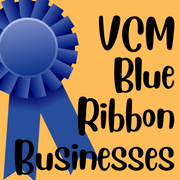 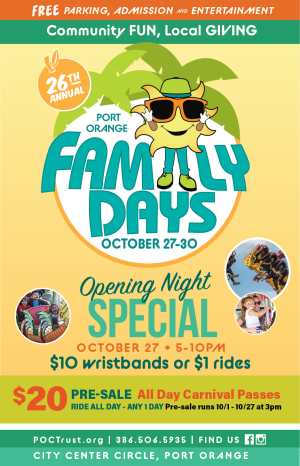 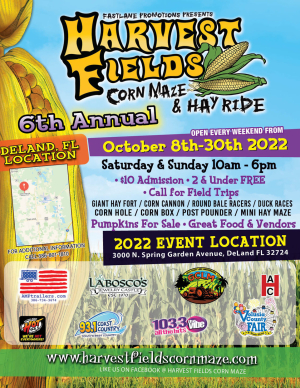