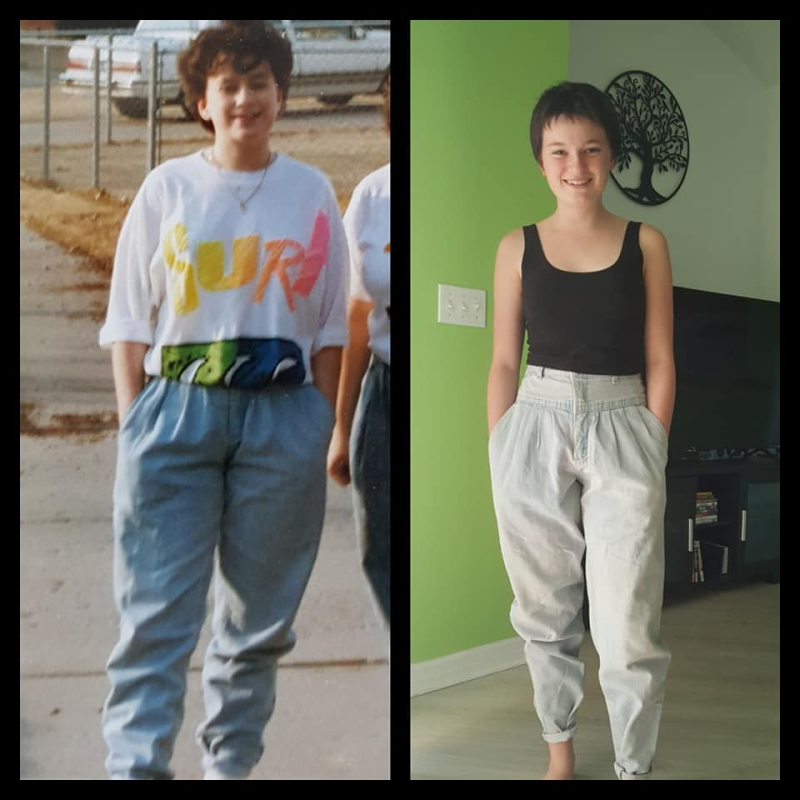 Is there something that you have saved from your childhood? I have quite a few things, actually. But among those items that I've saved is what was my favorite pair of jeans as a teenager.

I've had the pair of Lee jeans saved now for 33 years. I've lugged them from Michigan to Las Vegas to Florida. I have no idea why I kept them so long, but I never felt I could part with them. I didn't know what, if anything, would ever come of them. A few years ago, my daughter saw the jeans in my closet and asked to try them on. They were too big on her and back on the shelf they went. Until yesterday.

My daughter asked me if she could try those old jeans on again. She's will be 16 in a few months, so she's around the same age I was when I wore them. Well, they fit her!

She is someone who loves 80's stuff. She listens to all 80's music, loves 80's movies, and just thinks it was a cool period to grow up in (darn right it was!). I gave her the jeans and told her that when she didn't want them anymore, she could give them back to me, or save them for her own child someday (which she thought was a cool idea). She's excited to have the jeans, calling them "vintage 80's." I even showed her how we used to peg the pant legs back then.

I recalled that I had a picture of me in the jeans and decided to dig it out last night. I have two bins of pictures, that literally contained thousands of pictures from throughout my life. I opened the first bin and the picture was sitting right on top. I was shocked to see that it was the top picture in the bin. Some things are just meant to be...

Pictured above is me on the left at age 16 and my daughter on the right. Other than the jeans fading over the years, they have held up well, and they live on! I feel vindicated for having saved them all these years. 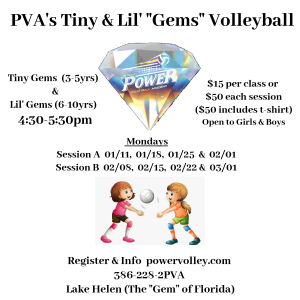 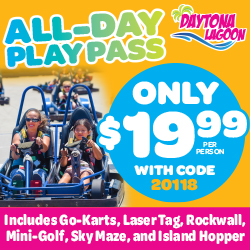 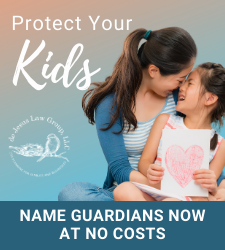 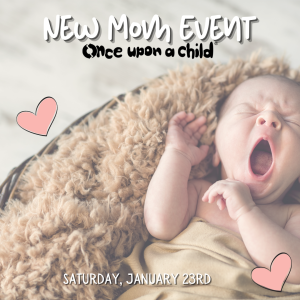