Yesterday was my husband's birthday, and his favorite kind of food is Mexican. So we usually go to a Mexican restaurant on his birthday. He wanted to try somewhere we hadn't been before. His first option was a place in Port Orange that we had to scrap after they said they put lard in their beans. The second option, Cantina Louie in Daytona Beach on ISB, said they don't put lard in their beans, so that's where we went.

I really like the way Cantina Louie is decorated. It's very colorful and nice with sugar skulls. It has a nice vibe. The service was very good from the time we walked in until we left. The place was very clean and inviting, and I loved the extra large booths they had. The menu was kind of neat, because they have Mexican street food, so I like how you can order some single options, such as one taco, or one avocado cheese enchilada. They have a large menu, so it was easy for everyone to find something they wanted.

Three of us wanted to try to avocado enchilada, and we had some veggie tacos (it was Taco Tuesday!), and my son had a quesadilla. We also, of course, had plenty of chips and salsa. I ordered my standard unsweet iced tea, but I made a big mistake. I forgot to ask if the tea is fresh brewed, which I usually do. I took one sip and could tell it was the fountain garbage, so that drink was pushed aside. My husband loves jalapeños, so he ordered a jalapeño margarita, which really liked. The chips and salsa were great! The food arrived and everything looked good, very fresh.

My daughter wasn't a big fan of the food. My son liked it, and I thought it was pretty good.  My husband liked it a lot. He said he'd go back again, and when he does, I'm sure he will be ordering another one of those margaritas!

You can check out the Cantina Louie menu here. 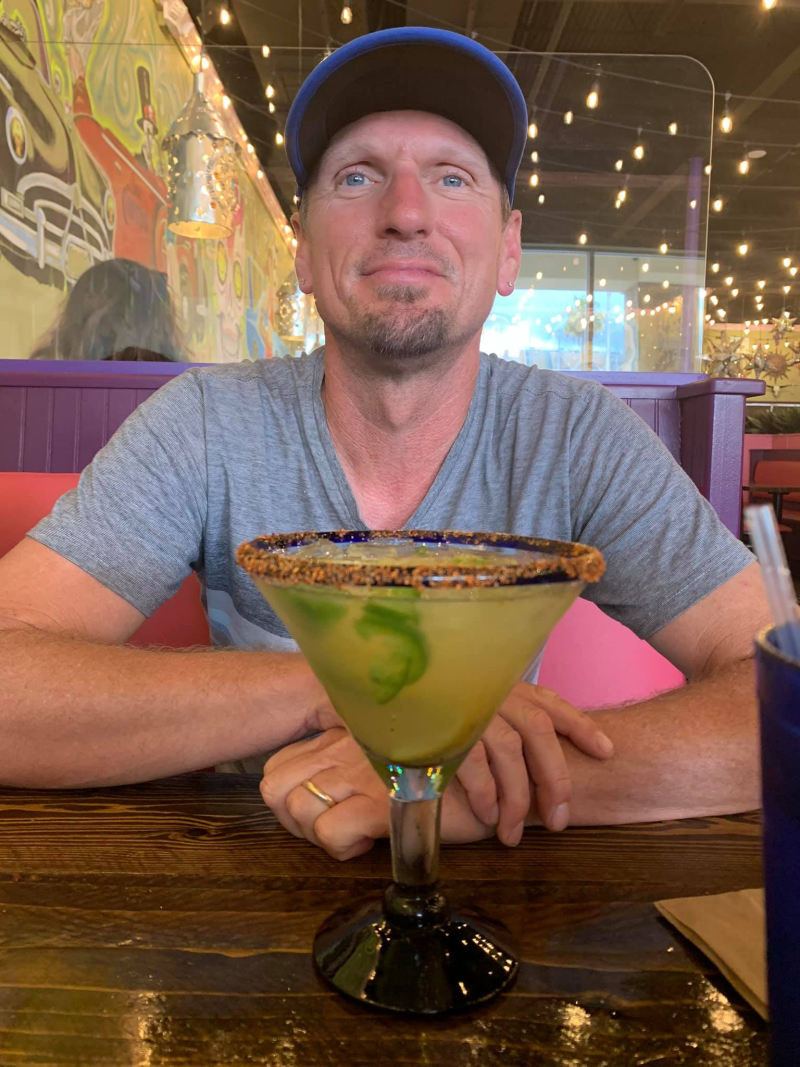 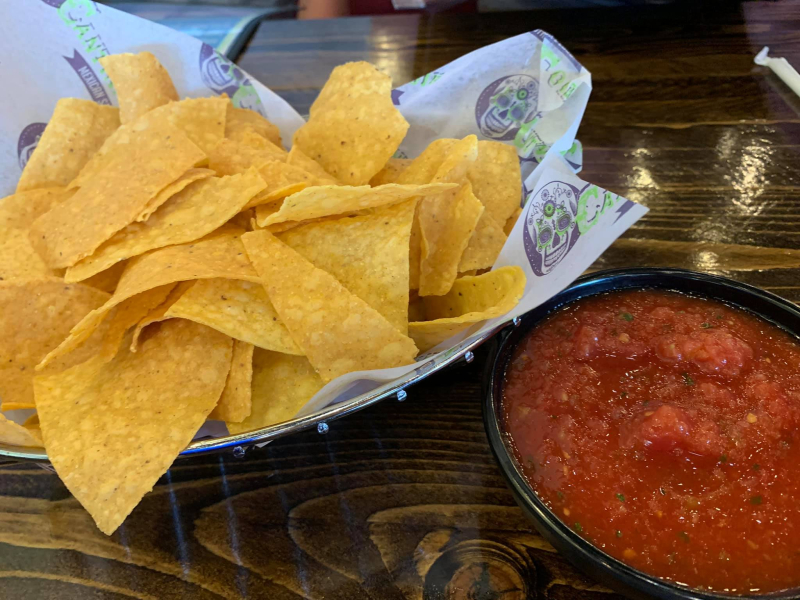 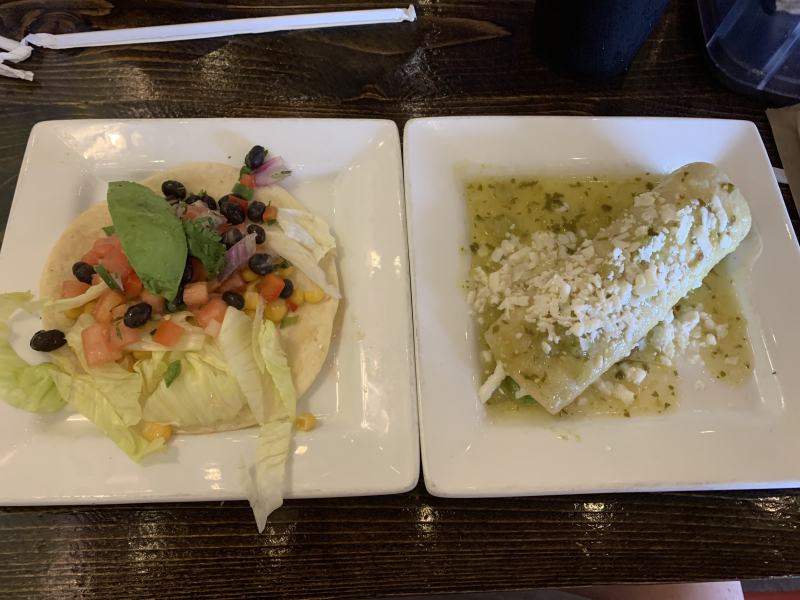 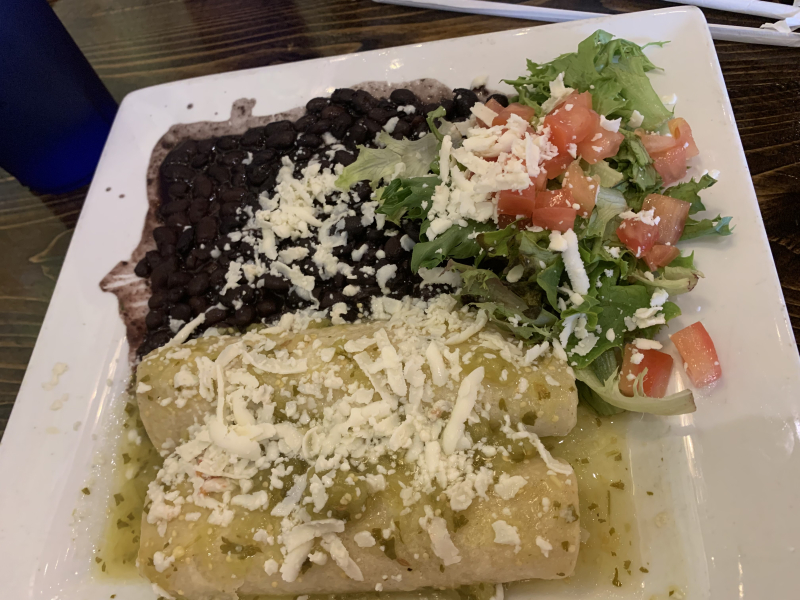 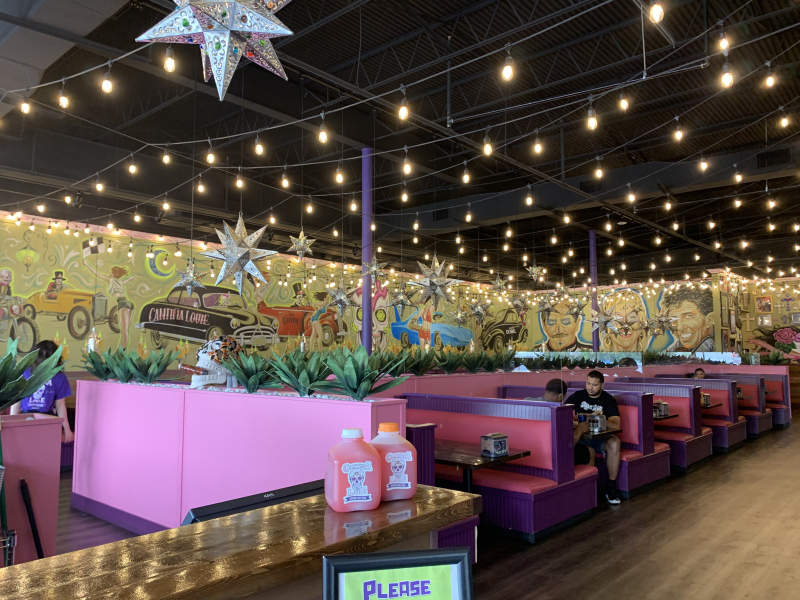 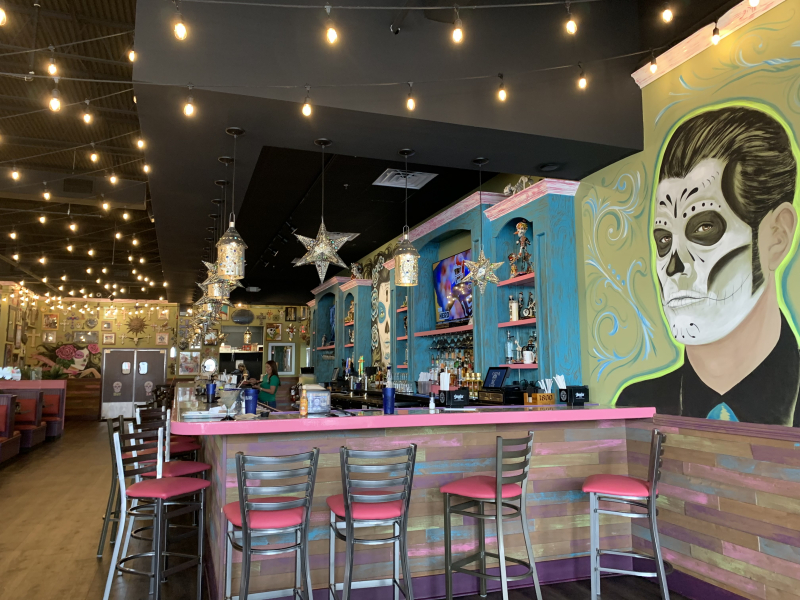 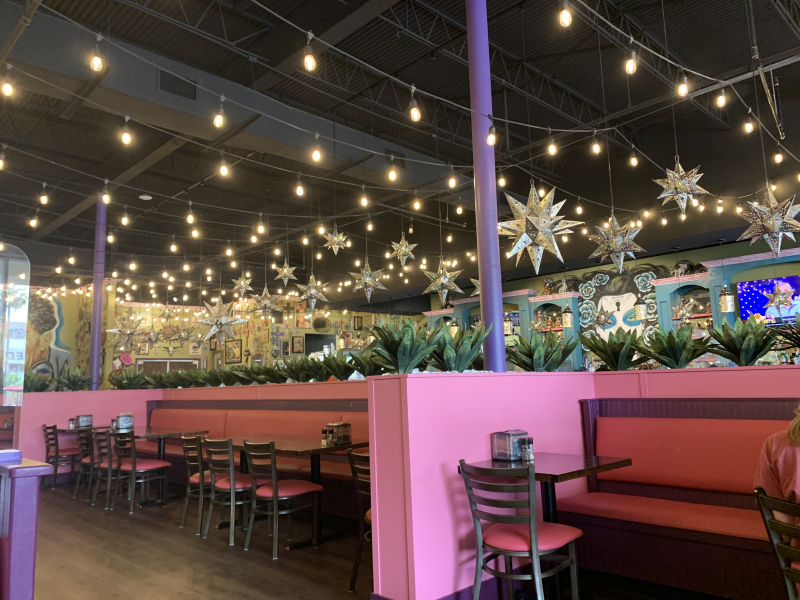 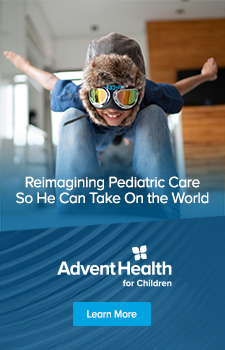 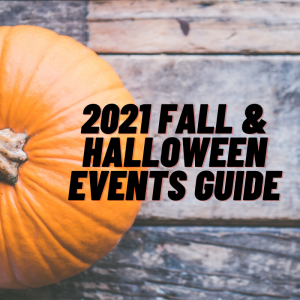 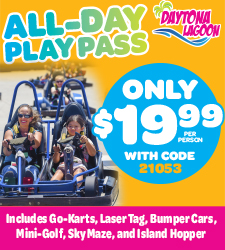 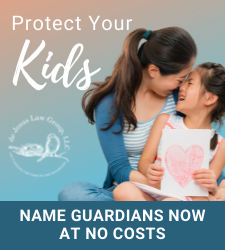 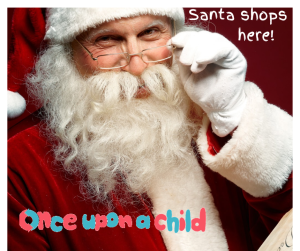